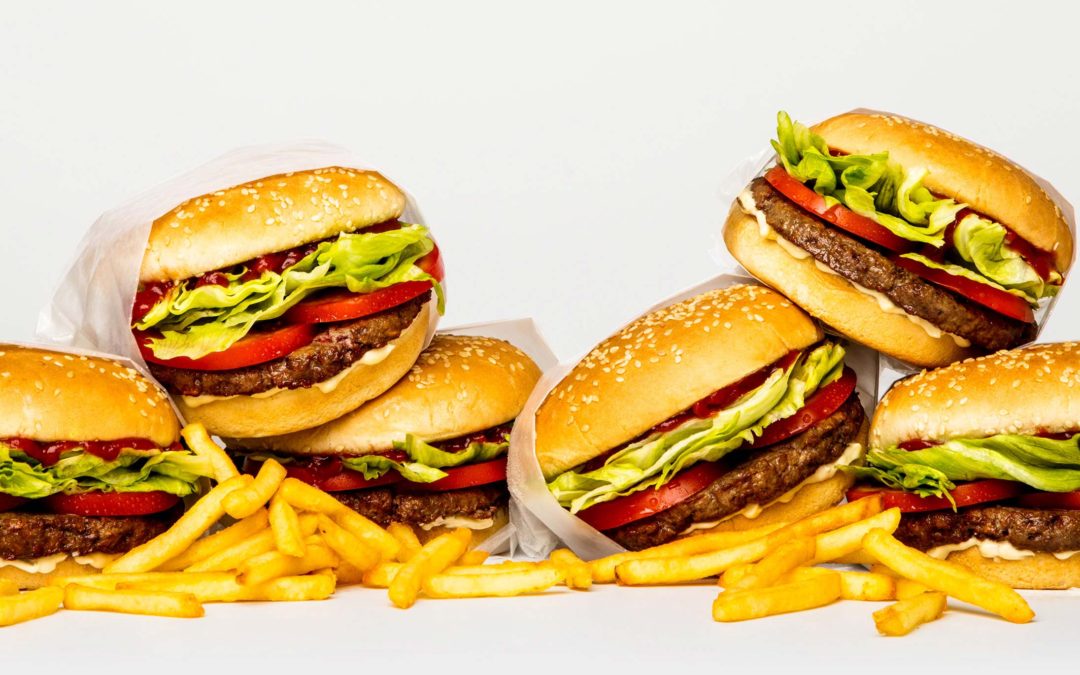 Last week Impossible Foods (www.impossiblefoods.com) launched their new Burger.  The unique thing about their burger they say is that it actually “bleeds”  They have many photos on their website of juice from the burger actually running down eaters faces!  I don’t doubt that a few of the photos with the French fries make me want to try one of the burgers, however the blood in meat is the first thing that made me want to go Vegan in the first place when I was 14 years old!  Are companies helping the vegan movement by trying to re produce the disgusting aspects of eating meat???   I am more of the mindset that I would like to get my fat uncle who just had three heart attacks to actually like the taste of black beans with some chopped tomatoes and raw onion and cilantro thrown on top!   Food for thought!!!