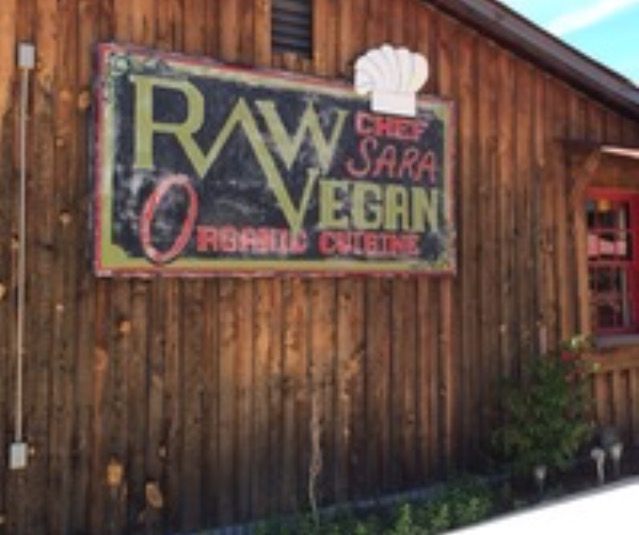 Chef Sara used the power of raw plant-based foods, “God’s Medicine” to cure herself from cancer.
Now, Chef Sara is teaching others how to switch to a raw diet and prepare raw foods to cleanse their own bodies of disease.
You can even earn a raw vegan chef certification at her facility.

The first and only restaurant on the planet that is FREE of
GMO, Gluten, Soy, Corn, Peanuts, Cashews, Nightshades,
Honey, Agave, Grains and Dried Beans.

Serving Lunch & Dinner
All classes are held daily by appointment only
Available for private events, catering and take out. 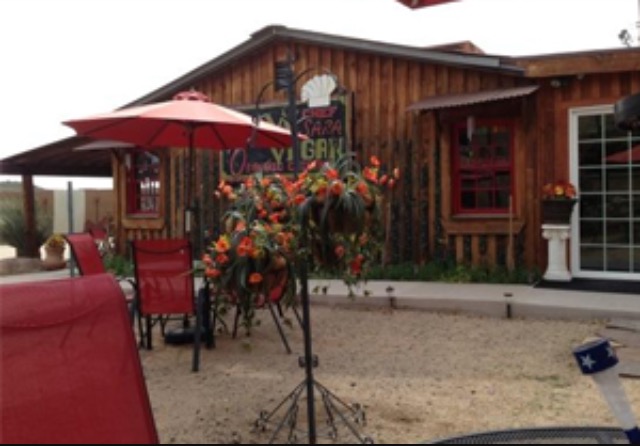 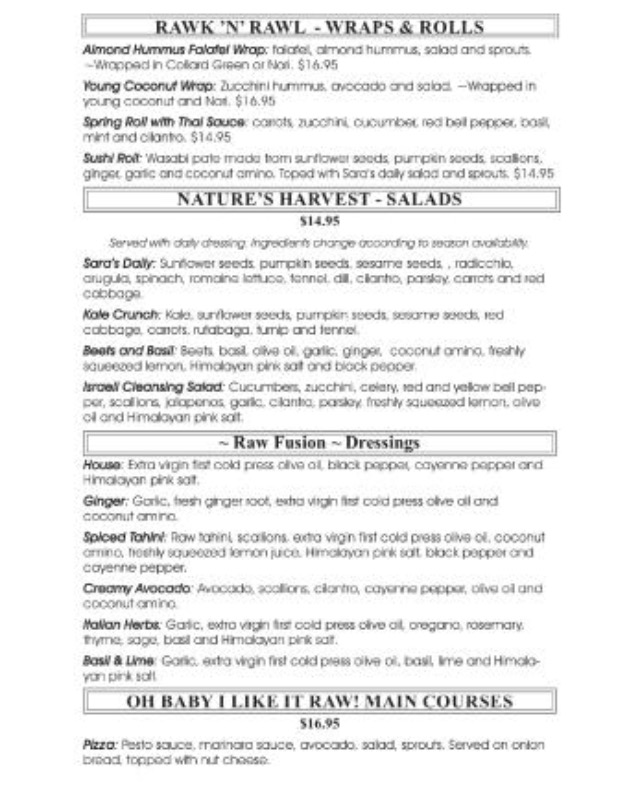 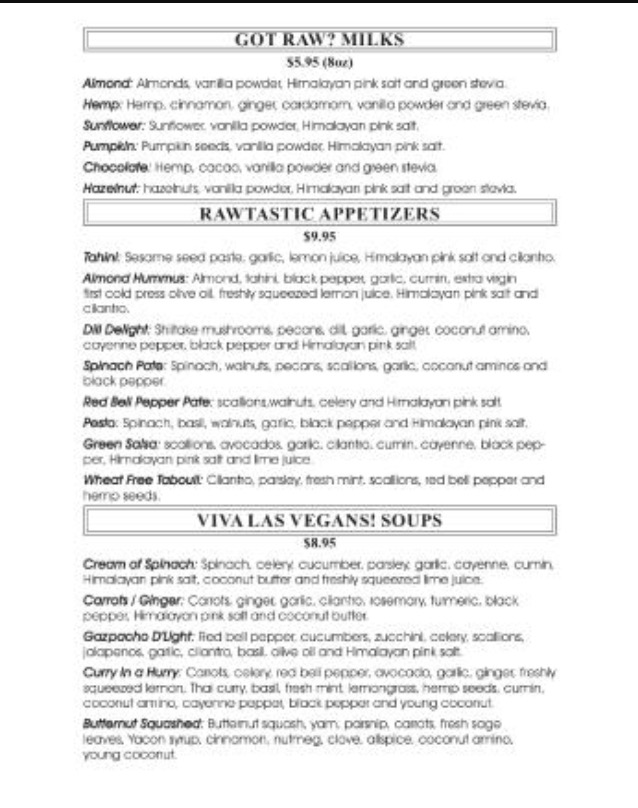 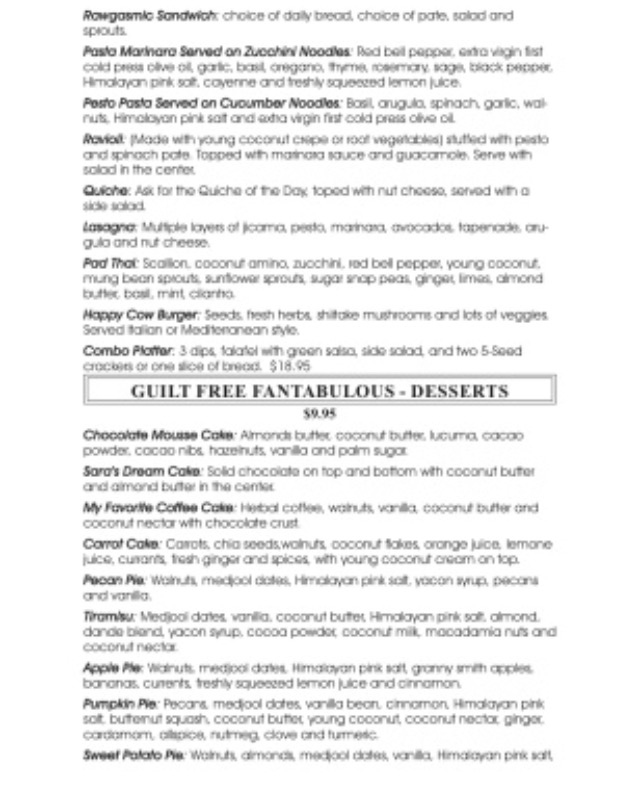 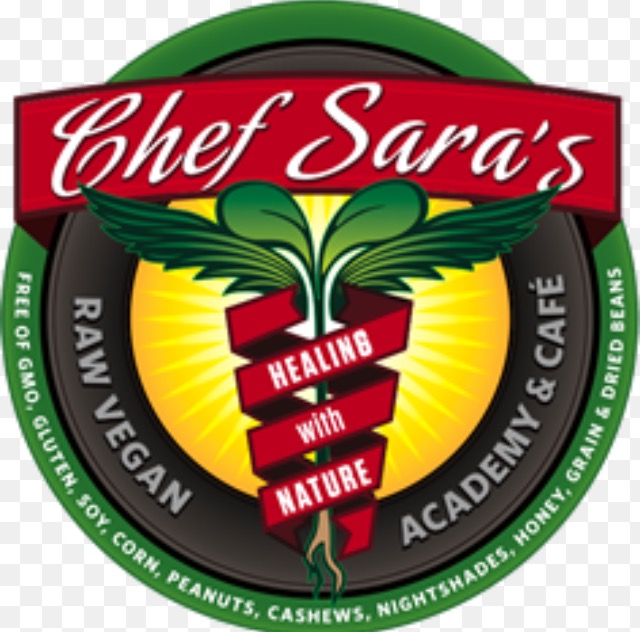 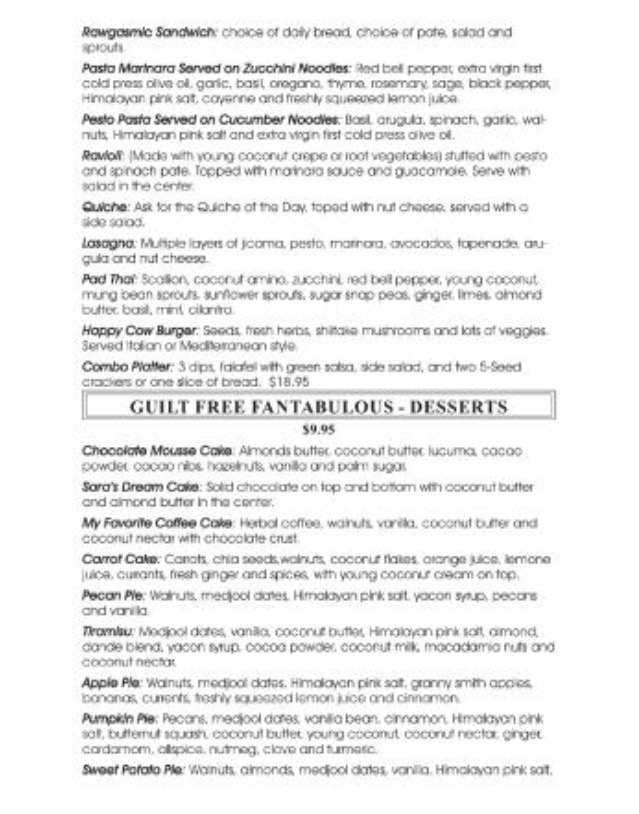 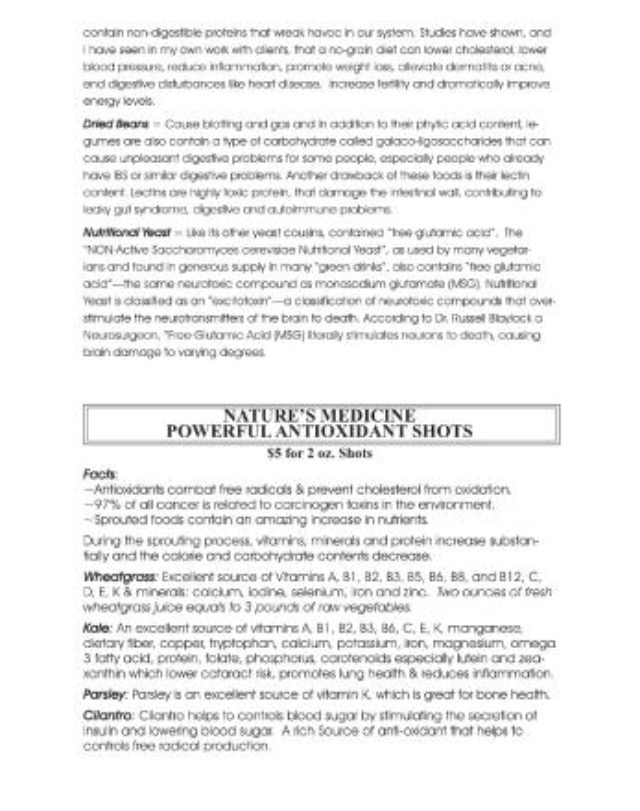