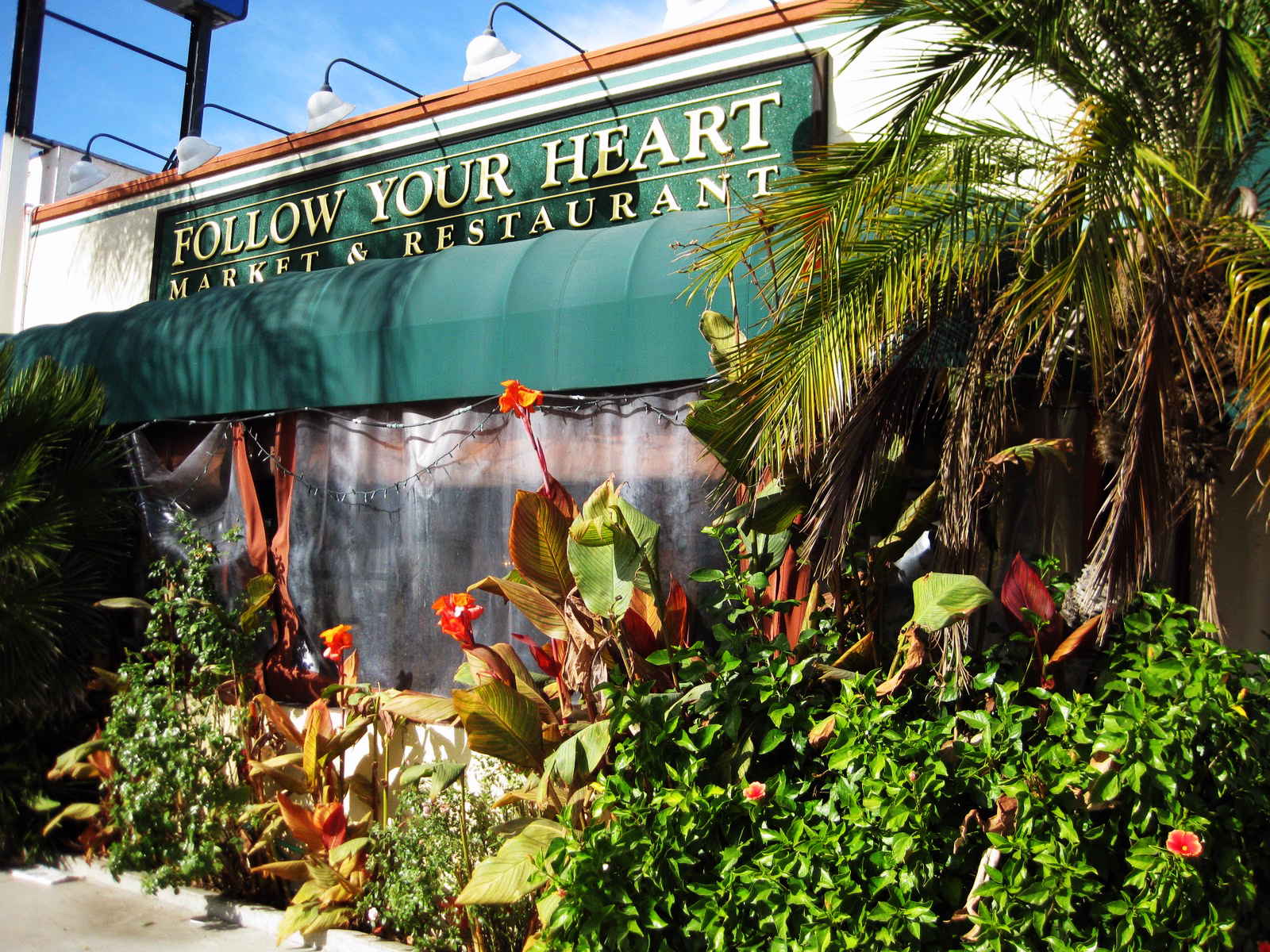 A Gem of a Vegan/Vegetarian Restaurant & Market

This is one of L.A.’s oldest and most popular vegan/vegetarian eateries. It is located in the west San Fernando Valley and serves a population base of about 1.5 million+.

FYH opened in 1970 by four vegetarian friends, as a health food store, expanding upon a juice bar already operated by one of the four. They wanted to operate a business that was true to their ideals and they quickly decided to not sell any land animals in their store or restaurant. At that time, this was a risky decision, but since all four were non-meat eaters, they could not justify selling meat to others.

Two of the four still own and operate FYH and they have remained true to their original plan — and then some!

The restaurant is inside of the market and serves a wide variety of delicious vegan/vegetarian entrees, salads and desserts. Hemp milk shakes are offered along with other “milks” and you can ask for virtually any entree to be prepared vegan, using non-dairy cheese or alternative sour cream.

FYH successfully develops its own “alternative” food products through its Earth Island offshoot. These include Vegenaise, a delicious, vegan mayonnaise substitute (Ellen Degeneris featured it recently), their own line of cheeses, without casein and their own salad dressings that are high in Omega 3s and totally vegan — and very delicious!

FYH retains a touch of the late 1960’s/early 1970’s culture and is a joy to visit, shop and dine in. Founder/owner Bob Goldberg says that they never wanted to have a megastore, but a gem, and 42 years after it opened, FYH is exactly that to the thousands of people who have gratefully patronized it for their vegan/vegetarian shopping and dining needs. Please visit their website and if you are in the L.A. area, stop in and spend some time eating, relaxing and shopping.