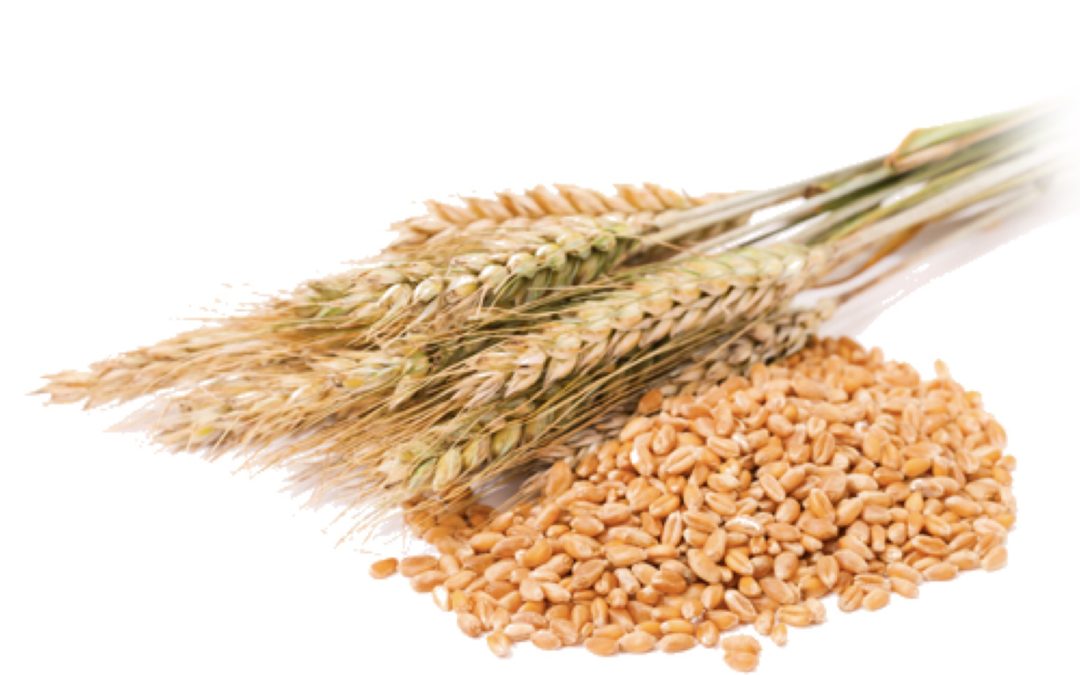 Wheat –  there are many varieties of this worldly staple and exotic, unfamiliar names to Westerners.

Here are a few of the most interesting to a vegan:

Bulgar wheat – Bulgar is precooked, so it is fast and easy to prepare. It is the main ingredient in the Mediterranean salad, tabbouleh and has more fiber than any of these listed grains, but rice and barley. Of course, for one who is gluten-intolerant, Bulgar is definitely off-limits. 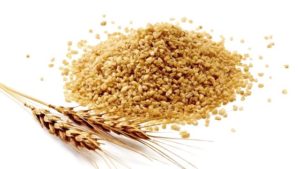 Kamut or Khorasan wheat – this is an ancient form of wheat that was popular with the early Egyptians and is now available in any health food market. Besides its distinctive flavor, this form of wheat is higher in protein than other forms, but is still to be avoided by gluten-intolerant individuals.